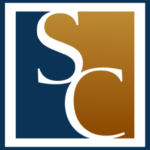 Scott & Corley, P.A. offers statewide representation to national, regional, and local banks and mortgage lenders as well as national non-bank mortgage servicers. All legal services are rendered in compliance with FHA/VA/FNMA/FHLMC investor guidelines, where applicable. The firm and its predecessors have long emphasized their work with financial institutions and their mortgage servicing departments as well as the firm’s professional work in the areas of real estate and governmental affairs. As to business matters Ron Scott was the closing attorney of record in 1991-1992 in what was, at the time, the largest radio station sale in South Carolina, and he continues to work as the senior advisor with two of South Carolina’s best-known professional associations.  As to mortgage banking,  Ron Scott was the movant attorney of record in a landmark South Carolina case, in 2009, relating to the nation’s first statewide Supreme Court Order interpreting and administering US Treasury Guidelines on the Home Affordability and Modification Program.  Reggie Corley played an important role in both the 2009 and the 2011 Loss Mitigation Orders of the South Carolina Supreme Court wherein the 2011 Court Order remains currently in place.

Ron Scott, Reggie Corley, and the law firm have repeatedly been selected for inclusion in the prestigious professional guides for attorneys, BEST LAWYERS IN AMERICA® (Woodward/White Inc.) and SUPER LAWYERS® (Thomson Reuters). Other individual selections include Ron Scott for South Carolina Lawyers Hall of Fame (SC Lawyers Weekly®) and the ORDER OF THE PALMETTO, South Carolina’s highest civilian award.  Reggie Corley is a graduate and DIVERSITY FELLOW of the RILEY INSTITUTE® and has co-authored the following South Carolina Bar publications: The South Carolina Foreclosure Manual, Fourth Edition; The Briefcase Lawyer: Essential Information for Every Practitioner, Second Edition; and Paralegal Survival Guide: Facts and Forms, Third Edition. The firm has also been listed in several years as a US News & World Report Metropolitan Tier 1 Firm for Mortgage Banking Foreclosure Law. The firm or at least one of its partners has been listed individually since 2010 or as to the firm in the US News & World Report 2014-2022 rankings of Best Lawyers- Best Law Firms®. Ron Scott and Reggie Corley have both been privileged to be named the top vote recipients in their respective categories of “Governmental Relation Law” and “Mortgage Banking Foreclosure Law” in the 2015 edition Columbia Business Monthly – Legal Elite of the Midlands®. The senior partners have further been listed in the LEGAL ELITE by Columbia Business Monthly® or SC Biz News® in the respective categories of Government Relations, Business Litigation, Banking & Finance, and Bankruptcy & Creditor Rights. The senior partners have also been named to the list of ICONS as selected by the Columbia Business Report ®.

The firm has attained Martindale-Hubbell’s® highest rating of “AV Preeminent” for excellence in legal ability and the highest ethical standards. The firm likewise appears or has appeared in the Martindale-Hubbell Bar Register of Preeminent Lawyers® in the following disciplines and areas of practice: Bankruptcy Law, Creditors Rights, Legislative Practice, and Real Estate. 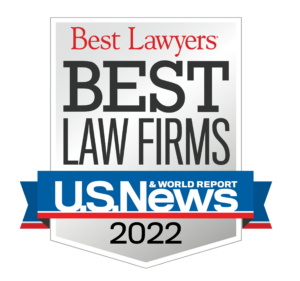 Per South Carolina Ethics Advisory Opinion 17-02: Please click on the award icons above to be re-directed to information pertaining to each designation, the dates of designations or publication, and standards for inclusion.

In support of our default services practice, we have an experienced bankruptcy team dedicated to representing creditors.

When purchasers are buying a new home, or when a default asset moves to REO, we can help.

A fundamental, core practice area of this firm’s founder for decades.

Assisting creditors with the recovery of personal property collateral.

Eviction issues can become rapidly complex given the state-specific legal and procedural requirements.

Mortgages and title work come in all shapes and sizes. Some are nicely tied together, but some have issues. 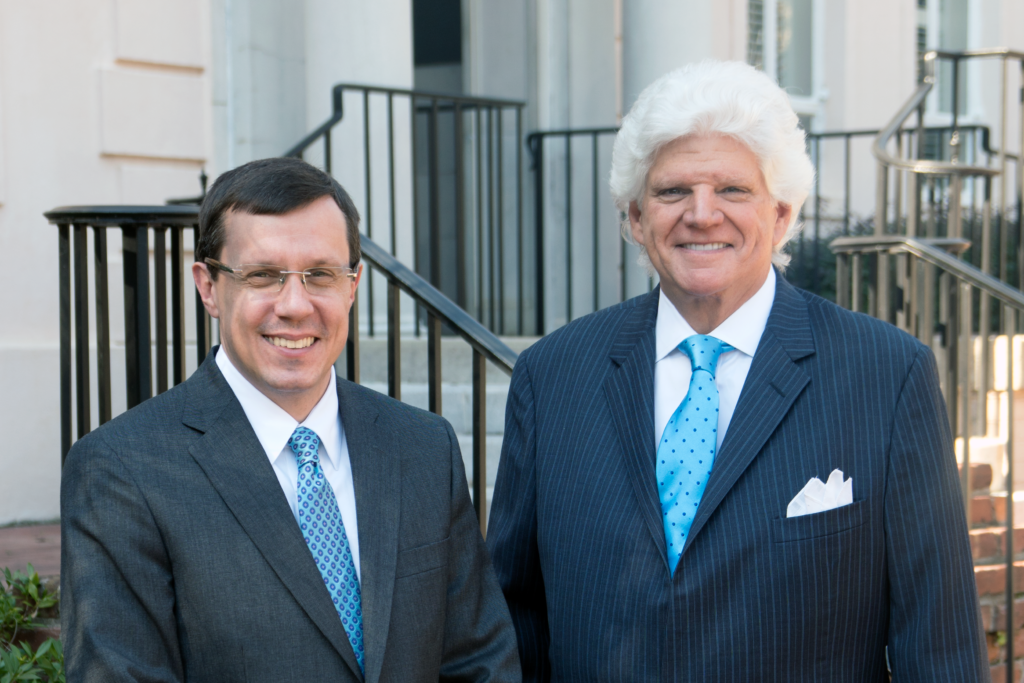 – 2014, An exciting synergy in the marketplace

Scott Law Firm, PA continues its focus on trying to deliver the highest quality of legal services with a client centered philosophy.

DISCLAIMER: The content on this website is general in nature, for informational purposes only, and does not contain legal advice. Reviewing the information provided does not create an attorney-client relationship with the law firm. Any result law firm has achieved on behalf of one client in one matter does not necessarily indicate similar results can be obtained for other clients. Do not provide us with any information you wish to have held in confidence until we confirm in writing our willingness to accept such information. | Attorneys responsible for content, Ronald Scott and Reggie Corley