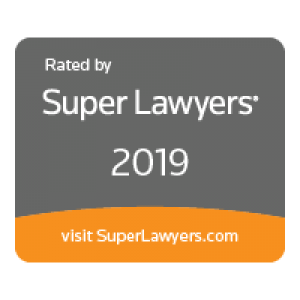 In keeping with his long family history of public, civic, and community service, Ron Scott is or has served as an officer, board member, committee member or in a leadership capacity for numerous state and local entities involving business, social, educational and charitable organizations. In addition, he and his firm seek to follow in the tradition of public service championed by his late father, the Honorable Robert C. Scott, Jr., and his late sister, Dr. Susan Scott Lynch, who were recipients of the Order of the Palmetto, the state’s highest civilian award; and also his late mother, Dr. Louise T. Scott, a recipient of the Palmetto Patriot Award. Ron Scott is also a 2017 Recipient of the Order of the Palmetto. On October 12, 2017, the Mayor and City Council of Columbia unanimously proclaimed “Ronald C. Scott Day” in Columbia, SC.

Per South Carolina Ethics Advisory Opinion 17-02: Please click on the award icons above to be re-directed to information pertaining to each designation, the dates of designations or publication, and standards for inclusion.

DISCLAIMER: The content on this website is general in nature, for informational purposes only, and does not contain legal advice. Reviewing the information provided does not create an attorney-client relationship with the law firm. Any result law firm has achieved on behalf of one client in one matter does not necessarily indicate similar results can be obtained for other clients. Do not provide us with any information you wish to have held in confidence until we confirm in writing our willingness to accept such information. | Attorneys responsible for content, Ronald Scott and Reggie Corley